You may have already noticed that we are rebranding Javaslang due to a trademark conflict with Java™.

The name "Javaslang" consists of two parts, "Java" and "slang". This may cause confusion about the source of our project. More specifically it may cause the public believe that our project is delivered by Oracle Corporation, which is not the case.

As a consequence, we will not use the name Javaslang any more. After 4 years we change the brand. Our new name is Vavr (/ˈweɪ.vɚ/). 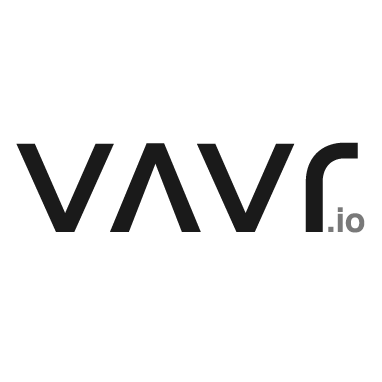 You may ask why we chose "Vavr" as new name. The answer is quite simple, we just uncluttered the previous name. Especially existing stickers can be trimmed.

The transition is still in progress, we will finish most of the following tasks this weekend.

Of course these changes have some implications.

However, I am really excited to have a new name for the project. Generally I embrace change, it is always the opportunity to evolve.

I know, it all sounds a little bit like a late April fool - but it isn't.

We are planning to introduce partial functions in a future release of Javaslang. This new feature is mainly driven by one use-case, fusing the map() method with the concept of pattern matching, called