I am excited to unveil our new Javaslang logo.

We have no english translation. Please refer to The Village Blacksmith for something similar.

On 19th March 2014, one day after Java 8 has been released, Javaslang 1 went online. The mirrored letters of the original Java logo reflected that we understood Javaslang as a language modification, like real slang.

On 6th April 2015, round about one year after the initial release, Javaslang 1.2 went live. It was a big step forward and already contained a first version of Scala-like collections.

The S of our first logo intentionally looked like an 8 because Javaslang is based on Java 8. The brand can be read as Java8lang.

As Javaslang evolved we felt the strong urge to create a more distinctive design. The next S shown above reflected the dual nature of algebraic data types.

To date, the logo contains the greek letter Lambda in the upper case version Λ, which looks like an A. The small λ is the function symbol.

The S was composed of variants of the character > which is connected to the lambda operator ->. Both the inner/negative and the outer/positive part of the logo formed an S. 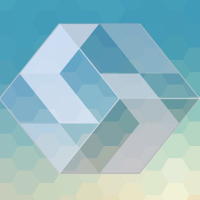 The logo looked paradox from the geometric viewpoint. On the one hand the lines fit into the cube, on the other hand they seem to escape it. This is like real slang. It is integrated into the language but not part of it.

The new logo is a clear statement. It still contains the basic ideas already described but it is reduced to the minimum. It looks spartanic with its rough edges. The improved symmetry and the strong contrast are great for printing.

We committers are connected to form a whole which is more than the sum of its parts. All our energy is focused on one point, like the two convoluted brackets [] which are in fact two spirals. 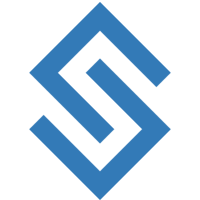 The new Javaslang logo is archaic. It is a facing forward retrospective - functional programming is nothing new.

I love to think of Javaslang as a revolution that changes the ancient Java, maybe a little bit like the Archaic Greece. 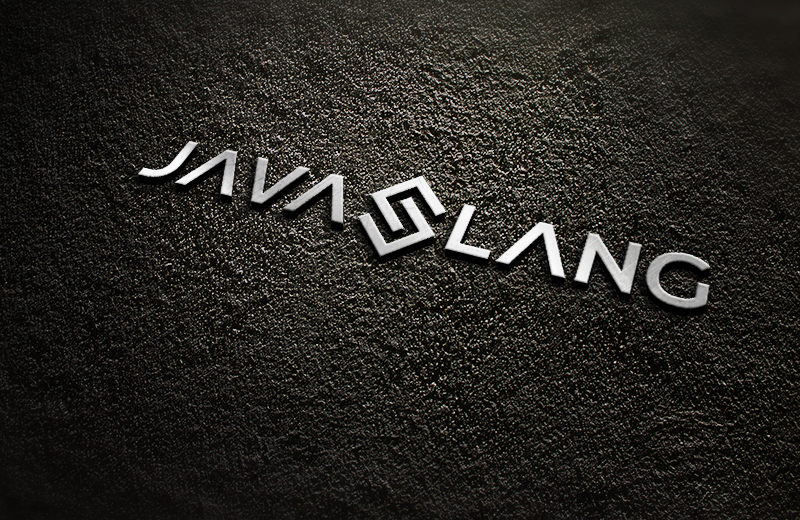 I want to send out a big thank to TouK for sponsoring Javaslang. Especially to Grzegorz Piwowarek who initiated the sponsoring and to our designer Filip Majewski who made the design perfect and developed the logo.

Rahel Lüthy gave a great example on how to simplify Java code by using Javaslang's For-Comprehension. The example was introduced by Kelsey Gilmore-Innis, Idiomatic Scala: The For-Comprehension. Rahel refactored it into a vegetarian

Hi all, we would like to give you a brief overview about the past, present and future of Javaslang. Javaslang is an open source project, created and led by Daniel Dietrich. Over time